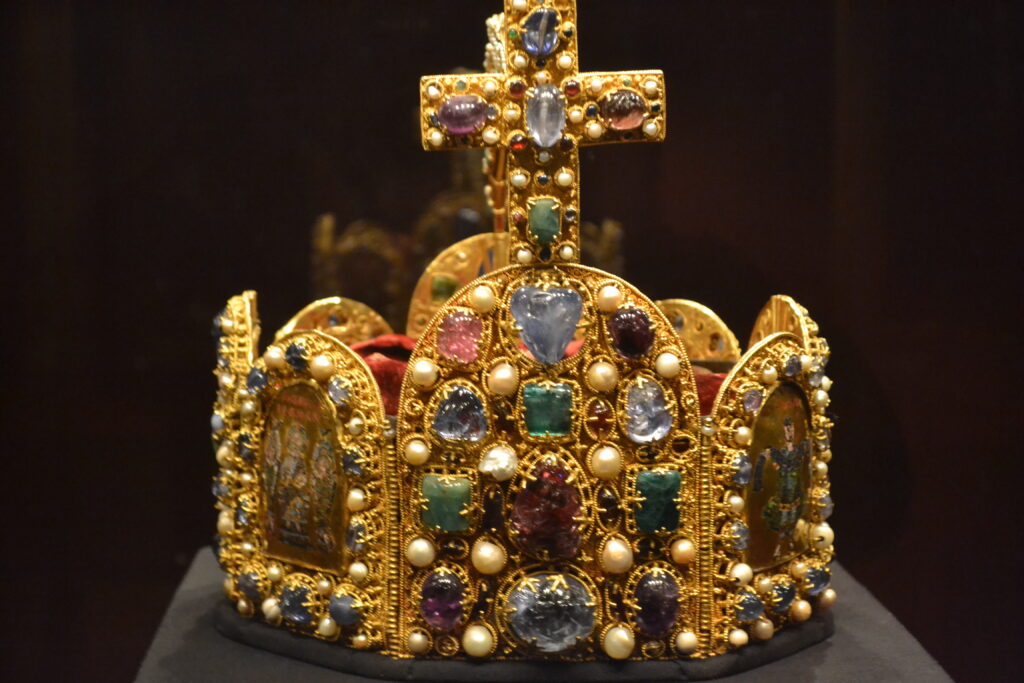 Take a tour at the various Museums in Vienna.

The most important treasury in the world is home to two imperial crowns (the Imperial Crown of the Holy Roman Empire of the German Nation and the Austrian imperial crown) as well as the Burgundian treasure and the treasure of the Order of the Golden Fleece.

A tour through the Capuchins’ Crypt takes you through 400 years of Austrian and European history, from the Thirty Years’ War to revolutions and the first ideas for a united Europe.

Take a glimpse behind the scenes of the world’s largest repertoire theatre and discover many things that remain hidden from the evening audience. On this tour, you will hear many interesting facts about the building’s history, its architecture and how an opera house is run.

The Belvedere is not only a magnificent Baroque palace but also houses one of Austria’s most valuable art collections – with key works by Gustav Klimt, Egon Schiele, and Oskar Kokoschka.

The Arsenal and the museum are introduced, followed by a journey through 300 years of Austrian military history. A walk that inspires the visitor to take a closer look and to come back. 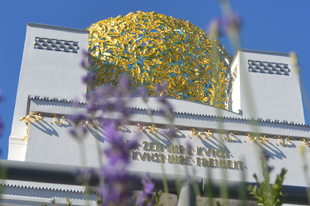 Get a closer look at Vienna’s most interesting and unique sites, and learn about the city’s long history and diverse culture on a Walk n’ Talk tour.

There are plenty of exciting options to choose from, whether you’re interested in famous historical figures, fascinated by royal Vienna, or just want to sample Vienna’s brilliant food, attractions and architecture. 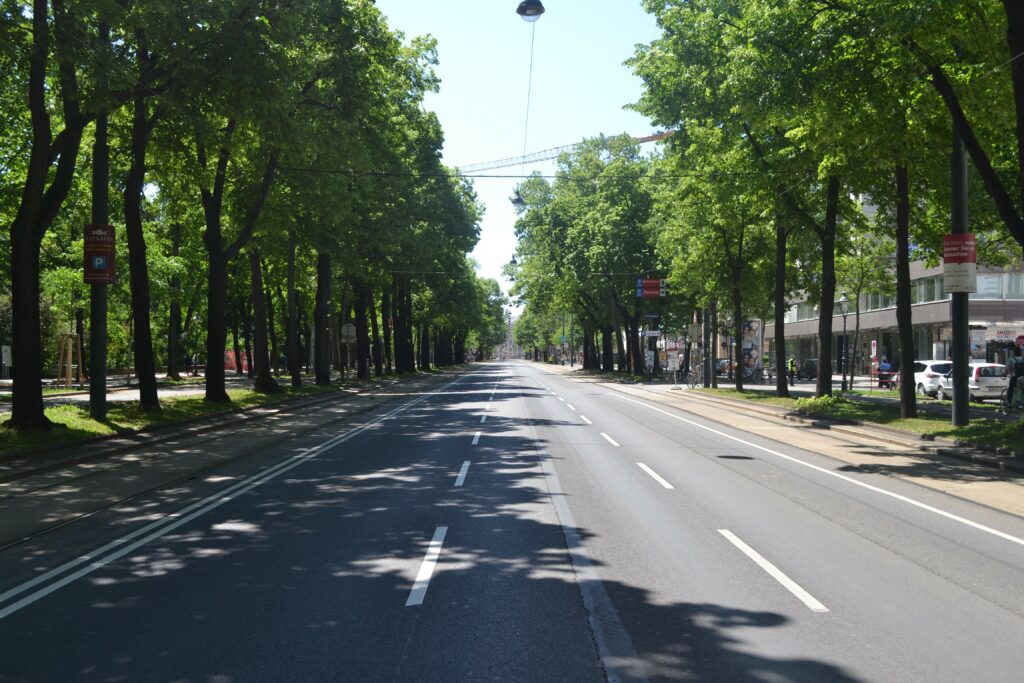 CREATE YOUR OWN TOUR

The local guide creates personalized experiences based on your interests. Tell us what you’re interested in and what you would like to explore during your tour.

View More
We use cookies on our website to give you the most relevant experience by remembering your preferences and repeat visits. By clicking “Accept All”, you consent to the use of ALL the cookies. However, you may visit "Cookie Settings" to provide a controlled consent.
Cookie SettingsAccept All
Manage consent

This website uses cookies to improve your experience while you navigate through the website. Out of these, the cookies that are categorized as necessary are stored on your browser as they are essential for the working of basic functionalities of the website. We also use third-party cookies that help us analyze and understand how you use this website. These cookies will be stored in your browser only with your consent. You also have the option to opt-out of these cookies. But opting out of some of these cookies may affect your browsing experience.
Necessary Always Enabled
Necessary cookies are absolutely essential for the website to function properly. These cookies ensure basic functionalities and security features of the website, anonymously.
Functional
Functional cookies help to perform certain functionalities like sharing the content of the website on social media platforms, collect feedbacks, and other third-party features.
Performance
Performance cookies are used to understand and analyze the key performance indexes of the website which helps in delivering a better user experience for the visitors.
Analytics
Analytical cookies are used to understand how visitors interact with the website. These cookies help provide information on metrics the number of visitors, bounce rate, traffic source, etc.
Advertisement
Advertisement cookies are used to provide visitors with relevant ads and marketing campaigns. These cookies track visitors across websites and collect information to provide customized ads.
Others
Other uncategorized cookies are those that are being analyzed and have not been classified into a category as yet.
SAVE & ACCEPT